Driving under the influence (DUI) is a serious criminal matter that carries severe consequences for your career, personal life, and financial condition. But the law recognizes that people make mistakes, and in Nevada, the first conviction on a DUI charge is considered a simple misdemeanor with a potential sentence of two days to six months. But what happens if you’re charged with multiple DUIs? Like most states, penalties for drunk driving in Nevada increase in severity with each additional conviction. The consequences grow more challenging if you cause an accident while driving drunk that results in someone’s injury or death.

What should you do if you’re charged with multiple DUIs? The most crucial step you can take is to get proper legal representation. Our criminal defense attorneys at De Castroverde Law Group can help. Our team has a great deal of experience handling multiple DUI offenses and will work with you to pursue the best possible outcome for your case.

What Is a DUI? 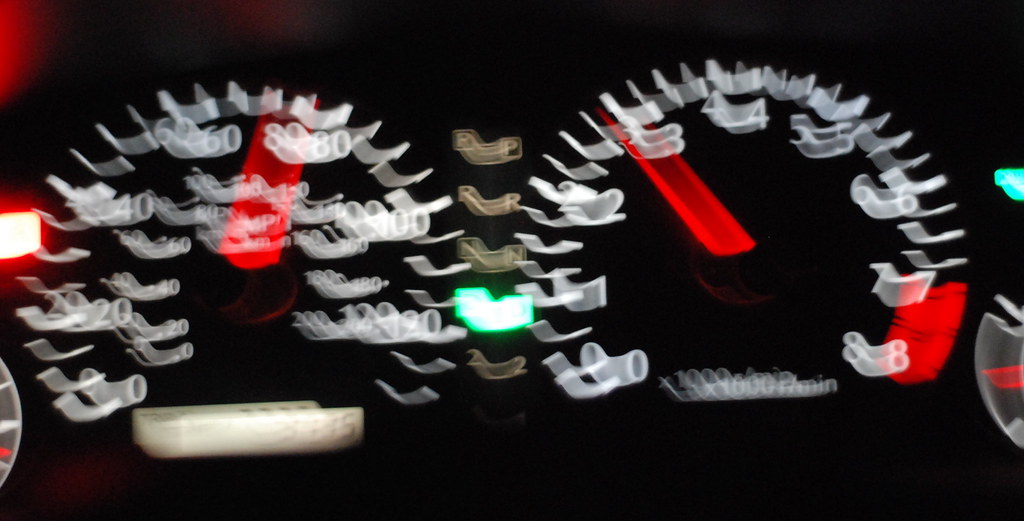 Nevada law considers it a crime if you operate a motor vehicle while under the influence of alcohol. The law sets an objective standard of 0.08% blood alcohol content (BAC) as proof of being under the influence. However, you can also be charged with a DUI even if your BAC is lower than 0.08% if you show signs of impairment. The objective level for a DUI is lower in some instances. Nevada law makes it a crime to drive with a BAC of 0.04% if you’re a commercial driver and 0.02% if you’re under 21.

Nevada classifies DUI as a misdemeanor. A first conviction carries a range of penalties, starting with the potential for a sentence of two days to six months in jail and a $400 to $1,000 fine. An alternative to jail, a judge may order you to perform 96 hours of community service.

In addition to jail or community service and a fine, the court may also require you to attend an eight-hour drug and alcohol education course and a victim impact panel to learn about the dangers and consequences of DUI. Finally, you can expect to lose your license through a suspension of up to 185 days.

Even as a misdemeanor, DUI is a serious matter with severe consequences. Let the experienced criminal defense attorneys at De Castroverde Law Group protect your rights. We’ll provide counsel by gathering the facts and circumstances of your case and working tirelessly to provide an effective legal defense.

Depending on the circumstances, the court may allow you to serve some of your sentences in an in-patient residential drug and alcohol treatment center. Your punishment could be more severe if you were driving drunk with a child under 15 in the car. Like a first conviction, you’ll likely be required to attend a victim impact panel and complete an alcohol awareness program.

Driving under the influence in Nevada can also result in felony charges under certain circumstances, which would result in even more severe penalties. For example, if you’re convicted of drunk driving in an accident that results in serious injuries or someone’s death, you can expect to be charged with felony DUI.

Felony DUI is considered a Class B felony in Nevada, and a conviction brings a potential sentence of two to 20 years in prison and a $2,000 to $5,000 fine. Your driver’s license will be revoked for three years, and you’ll have to install an interlock ignition device in your car for up to three years.

A felony charge is also possible with your third DUI conviction in seven years. In this circumstance, the Class B felony requires a prison sentence of one to six years and a $2,000 to $5,000 fine. If you’re arrested for DUI with a felony DUI already on your record, that, too, will be considered a felony.

The most severe circumstance involving DUI is when someone dies in connection with a drunk driving accident. The authorities may charge you with vehicular homicide, a Class A felony with penalties of 25 years to life in prison.

No matter the precise circumstances, multiple DUIs present an extremely complicated legal situation that requires the attention of qualified legal counsel. If you’ve been charged with a second DUI in seven years or face felony DUI charges, you need representation from qualified and experienced DUI counsel.

The best way to avoid punishment for drunk driving is not to do it. But it does happen, and far too often. The De Castroverde Law Group team has extensive experience in providing effective defenses in DUI matters, especially ones involving multiple DUIs. Our team understands that Las Vegas is where people come for business and enjoyment or to get away.

Law enforcement patrols the streets searching for intoxicated drivers. Unfortunately, some officers will wrongfully accuse a person of intoxicated driving or make mistakes during the arrest. If you’ve been arrested and charged with DUI in Las Vegas, we can help protect your rights and hold law enforcement to account for its actions.

Our attorneys also have vast experience with all significant criminal matters. Call our criminal defense and immigration law firm today to understand how our attorneys can help you in your Las Vegas criminal case.