De Castroverde Law Group is a criminal defense, personal injury, and immigration law firm located in Las Vegas, Nevada, and recently, Oakland, California. Growing up in Reno, founding partners Alex and Orlando saw Waldo De Castroverde (1941-2014) work his way through law school. After Waldo started his practice, the brothers helped out in his office, answering phones, filing documents, and doing anything else they could to assist their father. The experience inspired both brothers to become lawyers and eventually practice together.

Born and raised in Cuba, where he fought the Castro regime as a young man, Waldo was one of Nevada’s first Spanish-speaking lawyers. Today, his legacy continues as most of De Castroverde Immigration & Criminal Defense’s attorneys are fluent in Spanish and represent English and Spanish-speaking clients.

The attorneys at De Castroverde Criminal & Immigration pride themselves on providing aggressive, dependable legal representation. They believe in going out of their way to deliver the individual, one-on-one attention each client deserves. They take every case seriously and are committed to securing the best possible outcome for each of their clients. They meet with clients face-to-face.

Our team now consists of close to 20 attorneys and 50 professional staff. De Castroverde Law Group has been recognized in Band 1 of the Chambers and Partners rankings while also named “Best of Las Vegas” and a “Top Workplace” by the Las Vegas Review-Journal.

We’ve been honored to receive the Las Vegas Latino Bar Association Inspira Award, which recognizes businesses that support the Latino/Hispanic community and commit to fostering diversity in the legal community. In addition, several of our individual attorneys have been recognized repeatedly in legal rankings guides, including “Best Lawyers in America,” “Super Lawyers,” “Martindale-Hubbell,” and “Avvo.” 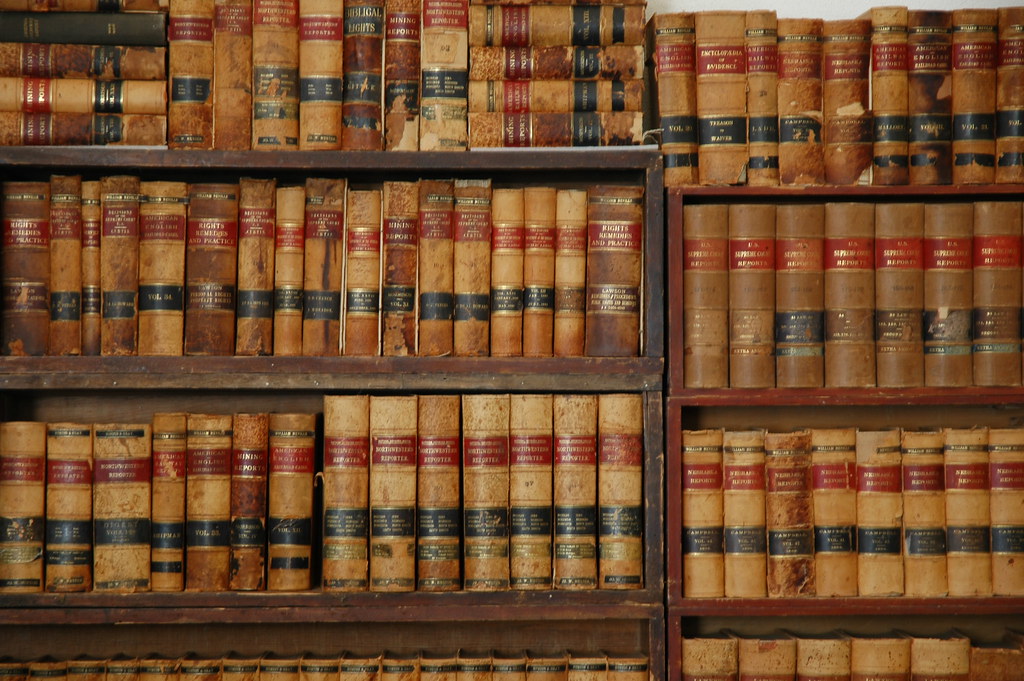 Being charged with a crime is a terrifying prospect on its own. Understanding the many requirements, steps, and choices you need to make can leave you feeling isolated and overwhelmed.

De Castroverde Law Group’scriminal defense attorneys will stand by your side throughout this stressful process. We’ll represent you in court and evaluate your case carefully to build a solid legal defense, including conducting our investigation and reviewing the relevant evidence and law.

The De Castroverde criminal defense team includes attorneys with experience as state and federal prosecutors. This gives them a unique insight into how the government puts together a case and where it will be weakest. Together, we’ll assess your situation and determine the best way to craft a strong defense. Of course, the precise path of your case will depend on your charges and the overall situation.

Our attorneys have experience with the full range of criminal matters, ranging from assault and battery, DUI, bad checks, and domestic violence to the most serious offenses of sexual assault, arson, and murder. The team has also represented clients in numerous casino arrests, including those stemming from casino markers.

Immigration law is central to the work at De Castroverde Law, partly because of Waldo De Castroverde’s personal story. Born in Havana, Cuba, Waldo moved to the United States as a refugee from the Castro regime in 1960. After enrolling in the military, he was one of 1,400 Cuban exiles selected for the planned invasion at the Bay of Pigs, intending to overthrow Fidel Castro and establish a non-communist government friendly to the United States. Later, after attending law school, Waldo was one of the first attorneys in Nevada to open a law office focused on representing the Hispanic community.

De Castroverde immigration attorneys also have wide-ranging experience in the immigration field. Our team can assist with matters such as Deferred Action for Childhood Arrivals (DACA), arrests for domestic violence, consular processing and immigrant visas, business immigration, requests for advanced parole, widower petitions, appeals before the Board of Immigration Appeals, federal court litigation, asylum, normalization of visa status, and assistance for victims of domestic violence.

Our firm was also one of the first to offer bilingual services to clients. We have both staff and attorneys who are fluent in Spanish and English.

Alex De Castroverde is an attorney and co-owner of De Castroverde Law Group, along with his brother, Orlando. A 1999 law school graduate from Nova Southeastern University, Alex is active in the Southern Nevada community, currently serving on the Board of Directors for Cristo Rey St. Viator Las Vegas College Preparatory and the Kenny Guinn Center for Policy Priorities. He is also on the Advisory Counsel for the Nevada Independent and serves as a committee member for the Las Vegas Bowl Committee.

Orlando is fluent in Spanish and represents Spanish-speaking clients. He is active in the Southern Nevada community, serving as a member of the Nevada Justice Association’s membership committee and as a Guardian of Justice. Orlando is also on the Board of the Las Vegas Metropolitan Police Department Foundation (LVMPD), where he helps the Foundation raise money to support LVMPD and the surrounding Las Vegas community.

While we started as a small firm, the De Castroverde Law Group has grown beyond our expectations. Our team now comprises more than 15 Attorneys and 30 supporting staff, all of whom work tirelessly to support the Las Vegas and Summerlin communities. Our staff has been featured in many local publications and news stories, such as Nevada Business, Fox 5 Vegas, and Las Vegas Now. With 2 Las Vegas offices, we continue to find new opportunities to give back to those who helped get us here.

One of our biggest focuses is on education. While we have awarded scholarships to hardworking students, our biggest project yet has been our biannual DLG Teacher Appreciation Award. Since 2017, we’ve recognized and supported many outstanding educators across Clark County. While choosing just three teachers per season is hard, De Castroverde Criminal & Immigration is excited to honor the educators of Clark County year after year continually.