The path to becoming a temporary immigrant or permanent resident of the United States and then legally maintaining that status can seem long and challenging. Sometimes, the decisions you hope for from federal immigration officials on your requests for immigration status don’t go your way. The good news is, under U.S. immigration law, you may have the right to an appeal.

Board of Immigration Appeals: The Basics 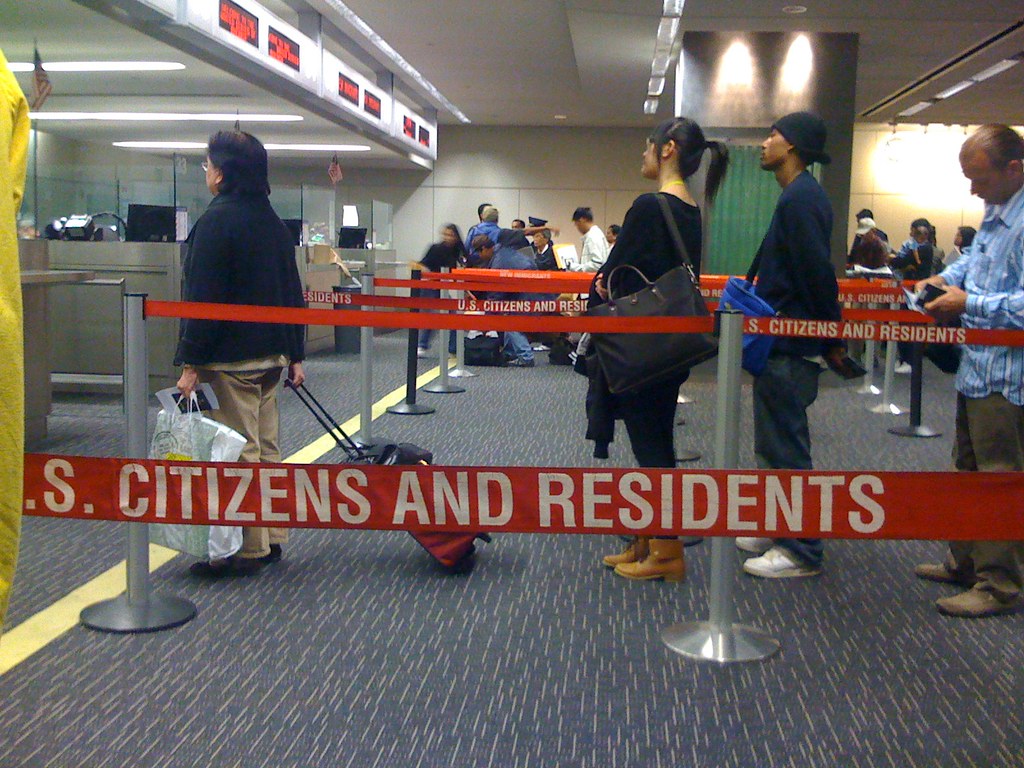 The BIA is an administrative review panel under the umbrella of the U.S. Justice Department, which enforces immigration law. The BIA handles appeals of agency determinations and appeals of decisions of the 60 U.S. Immigration Courts nationwide. Generally, cases before the BIA must involve the U.S. government as a party against either a citizen, non-resident alien, or organization.

Founded in 1940, the BIA consists of 23 judges appointed by the U.S. Attorney General. It’s officially part of the Executive Office of Immigration Review in Falls Church, Virginia. Though located in Virginia, the court has jurisdiction nationwide, and the Attorney General can overturn its decisions. Whether your case is resolved through BIA rulings or an Attorney General’s finding, you may be able to appeal the decision to a federal court in your region.

What Does the BIA Do?

The BIA operates like a court but with some significant differences. For instance, the judges often decide their cases based on written submissions from the parties arguing for their interpretations of the law. On rare occasions, the BIA may schedule in-person arguments to hear from attorneys for the U.S. and the individual or organization involved. The BIA’s responsibility is to interpret and apply immigration law to cases decided by first-level immigration judges or district directors of the U.S. Department of Homeland Security, which includes federal agencies such as the U.S. Customs and Border Protection and the Immigration and Naturalization Service.

Though officially a part of the U.S. Department of Justice, the BIA exercises independent judgment in ruling on specific appeals. Not all decisions are published, and those that are will appear in volumes of “Administrative Decisions Under Immigration and Nationality Laws of the United States.”

What Cases Does the BIA Hear?’

The most common cases to make it to the BIA concern deportation decisions made at the Immigration Court level, including applications for review of deportation orders. Other types of cases to come before the court include the following:

BIA judges have launched a focus to speed up their review, meeting with some success. They cleared more than 300,000 cases in the fiscal year 2022, up from a general average of about 150,000 yearly.

Proceedings before the BIA require the assistance of experienced immigration counsel. Our team of bilingual immigration attorneys at De Castroverde Law Group is ready to help. We’ll fight for a fair review of your case.

It’s essential to address any grounds for appeal as soon as a judge or agency rules. Under BIA requirements, you have 30 days from the original decision to complete and submit Form EOIR-29 and request a review of your case.

The BIA doesn’t hear appeals for every immigration decision. The Administrative Appeals Office, an arm of the Department of Homeland Security, reviews decisions made by the U.S. Citizenship and Immigration Service.

The U.S. Citizenship and Immigration Service oversees many immigration cases under the umbrella of enforcing U.S. immigration law. Among these are the following:

Both BIA and Administrative Appeals Office proceedings require assistance from seasoned immigration lawyers. The De Castroverde Law Group team has experience handling appeals at both panels and can help position your case for the maximum chance of success.

Obtaining the services of experienced counsel is critical in many areas of immigration law. Our attorneys can assist on matters concerning the adjustment of immigration status, representation in deportation proceedings, visa processing, and family-based immigration.

Immigration, and the laws about it, are personal to our team. Waldo De Castroverde, our firm’s founder, was raised in Cuba before emigrating to the U.S. and launching his law practice. Brothers Alex and Orlando De Castroverde now carry on their father’s work by providing comprehensive representation in criminal law, immigration law, and civil matters such as personal injury lawsuits. Contact us today for an initial consultation.