Immigrants are often afraid to admit that they’ve been involved in a crime, even when they’re the victim, as is the case in domestic violence, and the fear of deportation keeps them from reporting the crime. Once domestic violence has been identified, it’s important to note that the United States provides several protections for undocumented and legal immigrants, especially domestic violence, human trafficking, or sexual abuse victims.

What Is Domestic Violence?

Domestic violence is any type of battery or violence within a domestic relationship. Domestic violence can happen to anyone, regardless of gender, sexual orientation, ethnic background, educational background, or socioeconomic status. Domestic violence often starts as verbal abuse or threats, which escalate to physical abuse. The abuse could be a slap, kick, or punch, often resulting in physical injuries. In addition to the physical injury, the emotional and psychological effects can be severe. Victims feel helpless and alone, lose their sense of self-worth, and suffer from anxiety or depression resulting from the abuse.

Another concern is domestic abuse, which can be verbal, sexual, financial, or emotional. Abusers may threaten your well-being, call you names, or constantly remind you of how worthless you are. A domestic partner may force you to participate in sexual acts against your will. Your partner may control all of your finances, leaving you with no control over any spending. An abuser can withhold their affection to control or punish you. If you’re involved in a situation of domestic violence or abuse, reach out to our team at De Castroverde. They can help immigrants exercise their protection rights.

What Is the VAWA Protection in Las Vegas, Nevada? 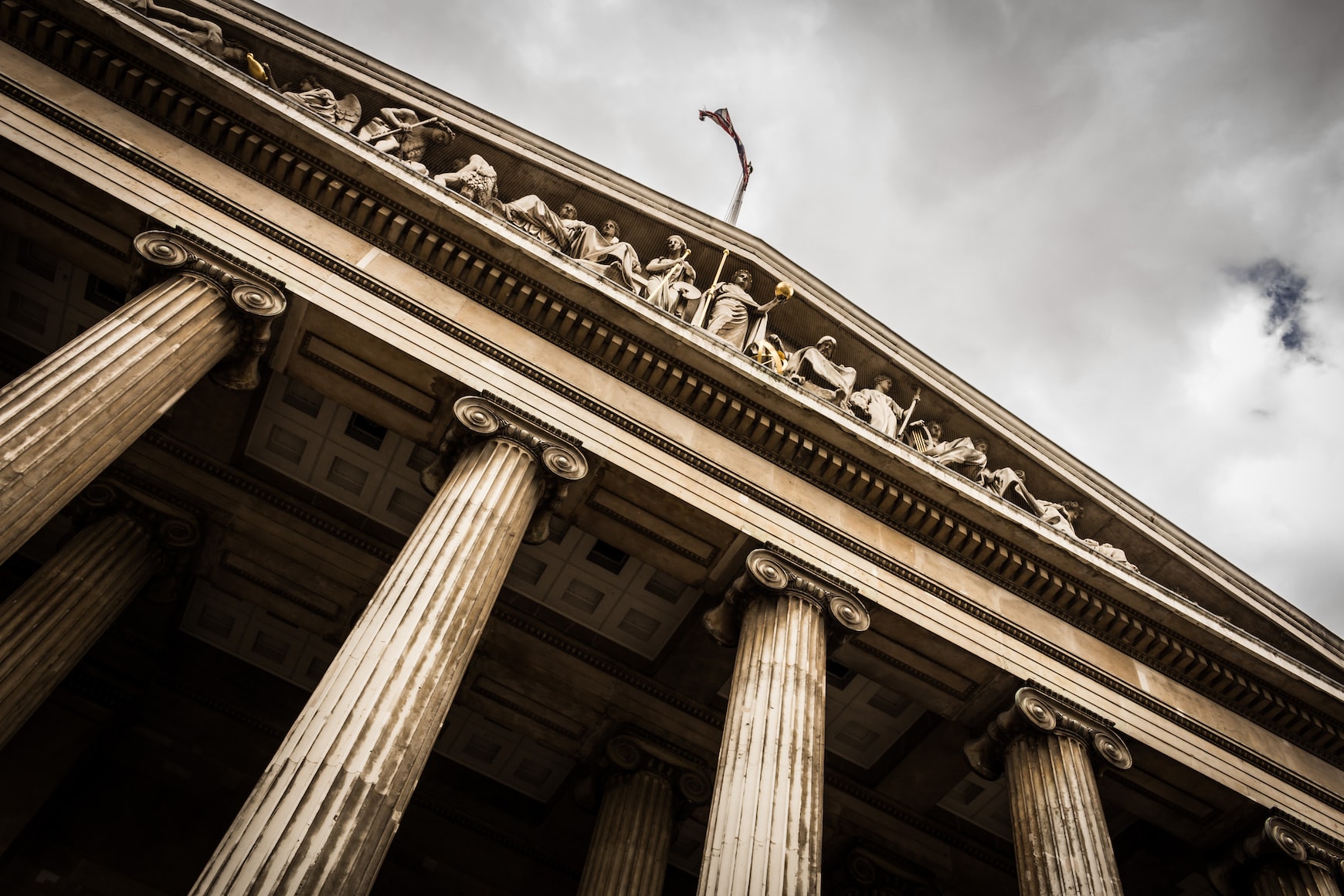 The Violence Against Women Act provides green cards to foreign domestic violence victims without the knowledge of their abuser for free. In Nevada, victims qualify for VAWA protection if they are the abuser’s parent, child, spouse, or ex-spouse. The abuser must be a citizen of the United States, and the VAWA applies to both male and female victims even though it says women.

The VAWA applicant also must show one of the following:

The marriage must have been entered into honestly, cohabitation must have occurred, and the applicant must be of good moral character.

VAWA applications for children must have the following be true:

There’s an exception to the required age between 21 and 25 and it can demonstrate that the abuse delayed the filing. If the child is over 14 years of age, they must also show good moral character.

An applicant can file for VAWA for parents if they’re the parent of a child abused by their spouse who’s either a permanent resident or U.S. citizen. The applicant can include their children’s names, whether abused or not, as long as the children haven’t already filed for themselves. An applicant can also file under VAWA for parents if their permanent resident or U.S. citizen child abuses them. They must be able to demonstrate that they have good moral character.

What Is a U Visa in Las Vegas, Nevada?

Another option for immigrants is a U visa, which entitles non-citizens who are the victims of domestic violence, human trafficking, or other serious crimes temporary legal residency in the United States. Sometimes a U visa allows the victim’s family temporary legal residency as well. To qualify for a U visa, the immigrant must have suffered substantial physical or mental abuse and want to help the police investigate and prosecute their abuser. U visas are non-immigrant visas, so they don’t guarantee permanent legal status for the victim; however, the victim can apply for a green card to become a permanent resident.

To qualify for a U visa, an applicant must meet the following four criteria:

Applicants for a U visa are the victims of a wide variety of violent crimes, including, but not limited to:

A U visa is valid for four years, but an extension may be allowed if the victim needs to stay in the United States to assist in the investigation and prosecution.

If you or someone you love are victims of domestic abuse and need to apply for either a VAWA or U visa, contact the knowledgeable Las Vegas immigration lawyers at De Castroverde Law Group to help you with the application process. You can reach us 24 hours a day, seven days a week, at (702) 222-9999 or via our secure online messaging service. A staff member would be happy to answer any questions you may have or get you set up for a free case evaluation.

Immigration Lawyers with a History of Results

We are here to help you with your immigration legal issue, no matter how big or small. Our team of Spanish speaking immigration lawyers will guide you through the following: De Castroverde Law Group has been really helpful with my case. They guide you through everything from the beginning to end. I just want to say thank you David and Orlando for doing such a great job.Past Client