Each year, our Las Vegas DUI lawyers run into people visiting Las Vegas for many reasons, such as appealing attractions, business reasons, or simply to get away. As a result, city police officers know that many visitors will take to the streets after consuming large quantities of alcohol.

Officers patrol the streets at all times, preparing and searching for intoxicated drivers to arrest and take into custody. Unfortunately, some officers will wrongfully accuse a person of intoxicated driving or make mistakes during the arrest. If you have been arrested and charged with DUI in Las Vegas, now is the time to involve a Las Vegas out-of-state DUI lawyer from our law firm.

What Is Considered Driving Under the Influence in Nevada?

In the state of Nevada, driving under the influence is a criminal charge that is taken very seriously by prosecutors. A person found behind the wheel of a vehicle with a blood alcohol content (BAC) level at or above .08% will be arrested immediately and taken into custody.

The arrest may have stemmed from a chemical blood test, breath test, or even a field sobriety test administered by a police officer. No matter what the driving force in the arrest may have been, it is important to involve a competent Las Vegas criminal defense attorney to protect your rights and defend your case.

Can I Lose My License After a DUI?

You might lose your license if arrested for a DUI while visiting Las Vegas. The Nevada Department of Motor Vehicles (DMV) provides information about the penalties for driving under the influence. The penalties are:

If your license is suspended, you may be able to get a restricted driver’s license after installing an ignition interlock device. An ignition interlock device requires the driver to pass a breath alcohol test before the car starts. You must install this device at your own expense. The DMV also requires you to pay a $120 reinstatement fee and file an SR-22 insurance form.

If you are convicted of a misdemeanor DUI for the first time in Nevada, you must complete an 8-hour drug and alcohol education course through an approved DUI school. The Nevada DMV provides a list of approved schools, some of which are in-person and some of which are online. Fees vary but are generally around $100.

Judges will usually give you three to six months to finish the course. If you fail to complete DUI school on time, the judge may sentence you to up to six months in jail.

How Does a Las Vegas DUI Affect My Out-of-State License?

If you were arrested in Las Vegas for driving under the influence, you may wonder how a Nevada DUI would affect your out-of-state license. Our lawyer for tourists in Las Vegas with De Castroverde Criminal & Immigration Lawyers will help you understand the implications of a Las Vegas DUI when you live in another state.

All 50 states, as well as Washington, D.C., share information about serious traffic violations, license suspensions, and more through the National Highway Traffic Safety Administration (NHTSA)’s National Driver Register and Problem Driver Pointer System. Most likely, if your license is suspended in Nevada, it will be suspended in your home state.

If you face misdemeanor DUI charges, our DUI lawyer can appear in court on your behalf so that you do not have to return to Las Vegas for court proceedings.

Our Team Can Defend You Against Drunk Driving Allegations

Our lawyer with De Castroverde Criminal & Immigration lawyers may be able to help if you were arrested for a DUI while visiting Vegas. We will listen to your side of the story, investigate the details of your arrest, and develop a criminal defense attorney in Las Vegas who advocates for your best interests.

Here are some potential defenses that our DUI lawyer in Las Vegas can use to get the charges against you reduced or dismissed:

Our team works hard to get the best possible outcome for people facing criminal charges. If you were arrested while visiting Vegas, you can trust that our Las Vegas DUI lawyer will do the same for you. Here are some testimonials for satisfied clients:

Arrested for Drunk Driving While Visiting Sin City? We Can Defend Your Case

At De Castroverde Criminal & Immigration Lawyers, our team of criminal attorneys has decades of collective legal experience and extensive law knowledge. It is imperative that you retain skilled and seasoned legal counsel, as the criminal consequences for drunk driving vary from state to state. In some out-of-state cases, a person charged with DUI will face penalties in both Nevada and their home state. Additionally, the defendant’s attorney must speak with the Nevada DMV within seven days of the arrest to contest the administrative license suspension.

There are many defense strategies that a Las Vegas out-of-state DUI attorney can employ to challenge your charges, including a thorough examination of the circumstances and evidence of your case. Our team will leave no stone unturned during the meticulous examination of the breath test, blood test, or field sobriety test and questioning of witnesses and the arresting officers.

With the many negative impacts of a criminal conviction, you cannot afford to face your charges without the help of a Las Vegas DUI lawyer. We are committed to providing clients with exceptional legal services, and you can be confident that your case will receive aggressive effective representation.

To fight for your freedoms and challenge your charges, enlist the support of a proven team – call De Castroverde Criminal & Immigration Lawyers at (702) 805-2694 or fill out our online contact form today! 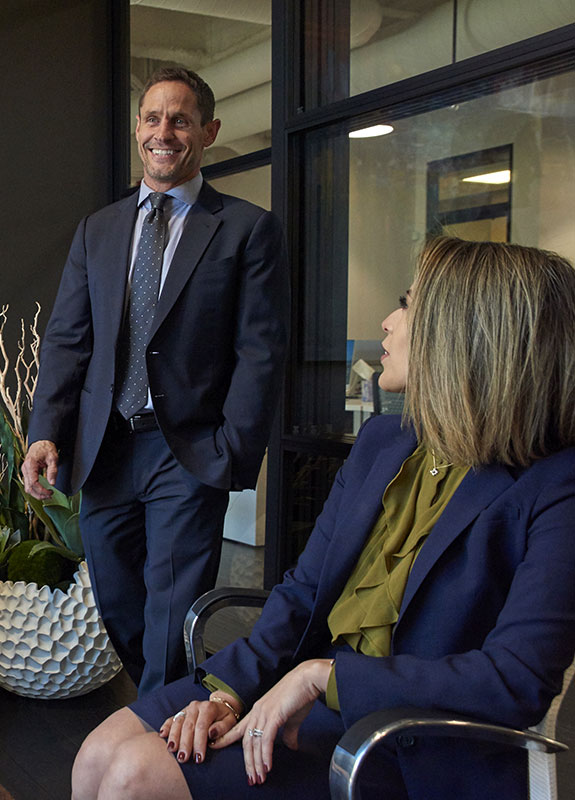