Civil lawsuits are most commonly a means for resolving disputes through monetary compensation. A plaintiff argues that they have been harmed or wronged and asks a court to order the defendant to pay monetary damages. Just about every lawsuit involves a request for money.

Money is not the only remedy available. Plaintiffs can also seek injunctions, which is a form of a court order. Injunctions involve a court issuing an order to do something affirmatively or to stop doing something the other party believes they should not do.

The De Castroverde Law Group of Las Vegas team has put together this short overview to explain what injunctions are, how they work, and what happens once they are implemented. 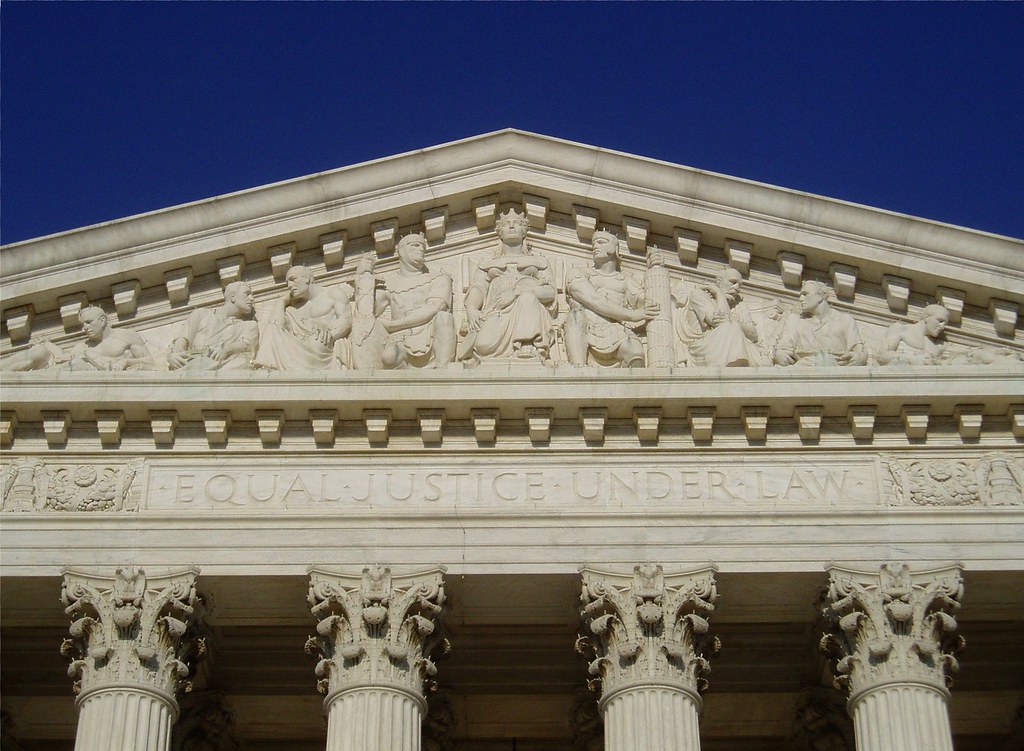 The law provides for three types of injunctions. An attorney may seek one, two or all three injunctions in the context of a case, depending on the facts and circumstances and your legal strategy. Here’s an overview of each injunction and how to think about them.

Requests for temporary restraining orders typically involve urgent or even emergency circumstances. By definition, these orders ask a court to take immediate action, often without allowing the other side to respond, because it will help prevent immediate harm to an individual or entity.

Domestic violence cases typically involve requests for temporary restraining orders to keep one party from contacting another for their safety. Cornell University cites a 1981 decision involving busing in Los Angeles Public Schools as another example. In that case, a judge ordered the district to temporarily stop any plans to terminate a student busing program.

Temporary restraining orders only last a short period to preserve the status quo. They are usually set to expire within 10 days, at which time the court may proceed to hear further evidence seeking an order for a preliminary injunction.

What Happens When an Injunction Is Issued?

Injunctions carry the full weight of the court. The subject of an injunction must follow its terms or face further penalties. If you fail to do so, you may be found in contempt of court, which can involve stiff fines. In extreme cases, a court can jail you until you comply with the injunction. Civil contempt of court can often come into play during the litigation process. For instance, if a party refuses to turn over documents under discovery rules ordered by a judge, that party can be subject to fines or jail.

Courts can issue injunctions against both organizations and individuals. They can be a part of almost any type of litigation, and there is no limit to the number of injunctions that a person can receive. Injunction litigation can last for an extended period and may even involve appeals to the Supreme Court. Here are a few examples of recent injunctions.

The attorneys at De Castroverde Law Group have extensive experience in civil and criminal litigation that might involve requests for injunctions. We can help explain the injunction process and devise a strategy to obtain the court orders you need to adequately resolve a dispute. Our team of attorneys focuses on criminal, immigration, and personal injury law.

De Castroverde Law was also one of the first firms in the Las Vegas area to offer bilingual attorneys and staff to help cross the language barrier. We believe communication between attorney and client is vital when handling these cases. Our team will keep you up to date throughout the entire process. Call us today, or contact us online for a consultation.