The city of Las Vegas has gained a reputation as a place for adult entertainment, whether it be casino gambling, concerts, major sporting events, or other activities. Las Vegas is where you go to have a good time.

Often this involves the consumption of alcoholic beverages, so it’s important to understand Las Vegas open container laws before you go. Don’t assume that the laws in Las Vegas are the same as the ones you are used to back home.

If you are cited for open container charges in Las Vegas, you will need experienced legal counsel. Don’t try to resolve the case on your own. Let the attorneys from De Castroverde Law Group stand beside you. Our team has put together a short guide to explain open container laws in Las Vegas and elsewhere in Nevada. 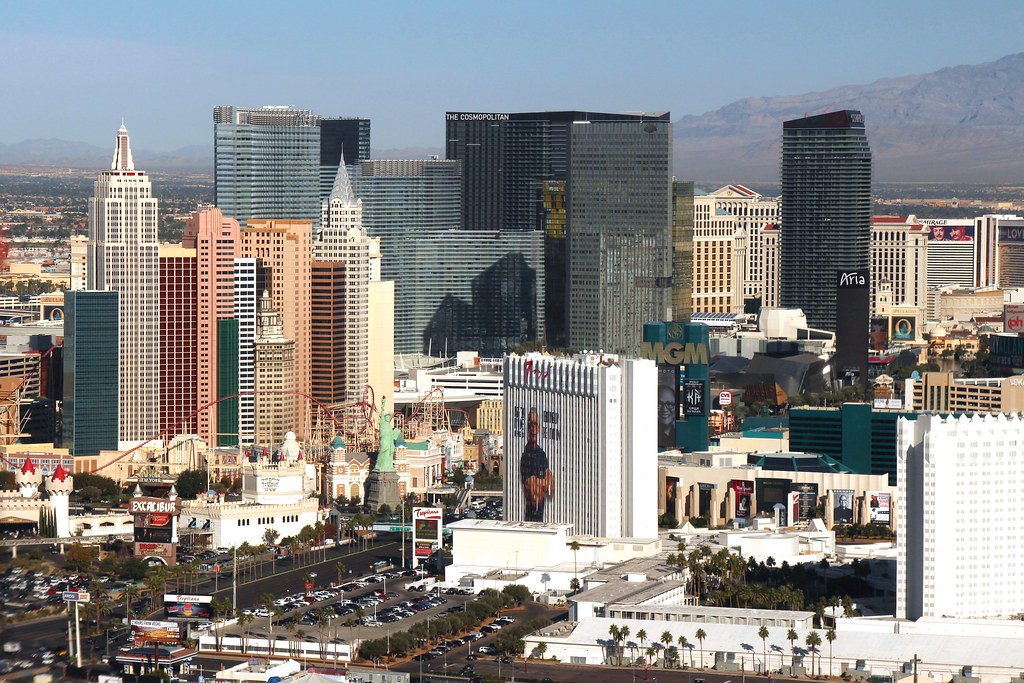 Open container charges generally stem from a combination of state and local laws, depending on where and how the alcohol is consumed. Here’s a rundown of some of the various levels of charges.

Nevada makes it a crime anywhere in the state to have an open container of alcohol in the passenger areas in a passenger vehicle. This includes the driver, of course. As written, having an open can or bottle of alcohol with the seal broken in the trunk would not violate state open container laws. One exception to this law concerns certain commercial vehicles, such as limousines or buses, or a vehicle used as a living space, such as recreational vehicles.

A charge of having an open container of alcohol in a vehicle is considered a misdemeanor, with a punishment of up to six months in jail and a maximum fine of $1,000. Judges can also sentence offenders to community service. Penalties can be doubled if your conviction involves driving with an open container in a work zone or a pedestrian zone.

The state allows local governments to set their own public regulations about drinking alcoholic beverages. Given that so much of the entertainment in Las Vegas can be reached via foot, it’s essential to know the open container laws in Clark County.

Generally speaking, it’s OK to drink alcohol from an open plastic or paper cup or aluminum can on the sidewalks of the Las Vegas Strip. Drinking from glass bottles of any beverage, alcoholic or non-alcoholic, is not allowed. There are some exceptions. You can’t drink from an open container in local parks unless you attend a specially permitted event. You are also barred from drinking in parking lots or within 1,000 feet of where you purchased the alcohol.

Violating open container laws in the unincorporated portions of Clark County, which includes the Strip, is considered a misdemeanor offense, punishable by up to 30 days in jail and a $250 fine.

Ordinances are slightly different in incorporated Las Vegas, including downtown Las Vegas and the Fremont Street entertainment district. Generally, whether you can drink while walking on the sidewalk depends on where you bought the alcoholic drink in your open container.

It’s generally OK if you bought the drink at an establishment with a tavern license, which applies to many of the large casinos in the area. Bars and restaurants typically have tavern-limited licenses, meaning you cannot carry an open beverage off the property.

As you might imagine, the law may require some interpretation when deciding if someone is carrying an open container of alcohol.

Generally, the law considers an open container to be a bottle or can that has been opened. This would include a bottle of wine that has been uncorked, a bottle of spirits where the seal is broken, a can of beer with the tab pushed down or a plastic or paper cup holding an alcoholic beverage.

Sometimes disputes may arise as to whether a can or bottle container had alcohol in it. You can still be charged even if a can of beer is empty, for instance, unless your defense lawyer somehow shows it never had alcohol in it and was more closely considered a piece of trash. The law still considers a bottle of wine with the cork replaced or a bottle of liquor with the cap tightened to be an “open container.”

The attorneys at De Castroverde Law Group will seek to understand the circumstances of your citation for violating open container charges and work with you to create a proper defense.

How a Criminal Defense Attorney Can Help You

The De Castroverde Law Group team includes several former prosecutors and has extensive experience in dealing with all types of criminal laws, including open container charges. We will consult with you to learn all the facts in your case, make suggestions about collecting the proper evidence and work with you to develop a defense to charges of violating open container laws.

Our attorneys can act as your representative and negotiate a potential resolution with prosecutors short of a trial, which may include a fine. The De Castroverde Law Group team may persuade prosecutors that their case is legally weak and convince them to dismiss charges before trial.