Las Vegas, Nevada, is well known for having a variety of quality entertainment. When you’re looking for a live show, it can be hard to choose between so many excellent offerings. The team at De Castroverde Law Group wants to help you make the best decision, so we researched some of the best live shows in the area to create this Las Vegas live entertainment guide for you. 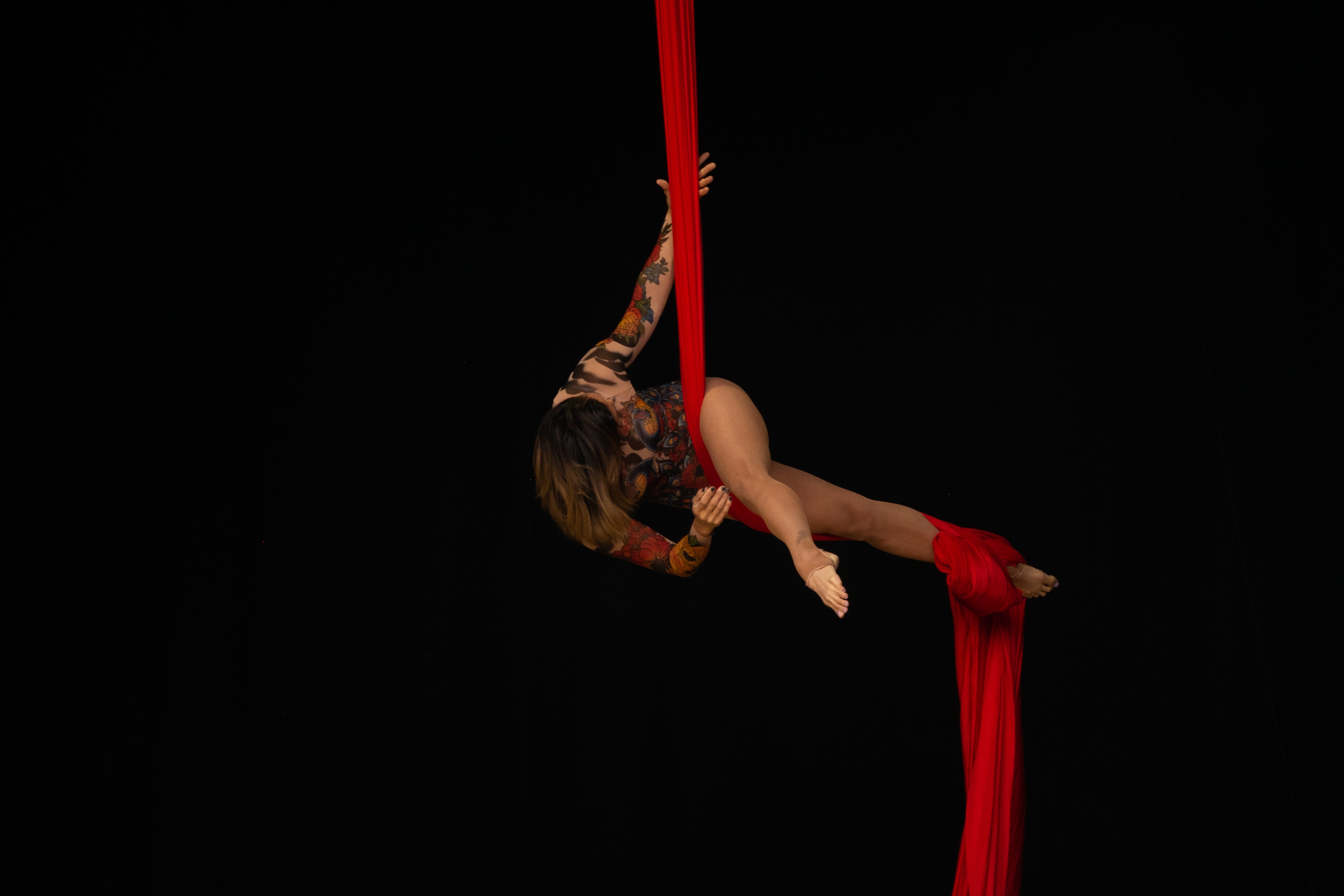 “O” is Cirque du Soleil’s most popular show in Las Vegas. This stunning display takes place above and in a pool of water and astounds both adults and children with impressive feats. Acrobats, aerialists, synchronized swimmers, and other performers weave together a magical show that leaves the audience breathless. The elegant acrobats and beautiful surroundings add to the regal quality of this ballet-like performance. From the high divers to the fire show, you’ll be fascinated during the entire performance.

Tickets start at $106 for “O,” which is featured at the Bellagio. Cirque du Soleil’s “O” is appropriate for all ages.

This troop of three bald blue men will entertain and amuse your whole family. Blue Man Group combines elements of music and comedy to help you explore the world and understand how it works. The upbeat music, bright neon colors, and black lighting give this show a theatrical vibe like no other. While its quirky zaniness makes Blue Man Group challenging to describe, it’s also exactly what keeps delighted audiences filling the seats day after day.

Tickets for Blue Man Group start at $67, and it’s hosted at the Luxor Hotel & Casino. This engaging performance thrills audiences of all ages.

Criss Angel is a charismatic magician and stellar performer. Criss Angel’s magic tricks and illusions make him one of the leaders in the genre. Angel first became popular from his magic and illusion TV program in the early 2000s, and this live performance is well worth attending. The high-tech gimmicks in MINDFREAK add to the impressive quality of the performance. The advanced sound system, pyrotechnics, and amazing 3D projection make this a show you don’t want to miss.

Tickets start at $85 for Criss Angel’s MINDFREAK at Planet Hollywood, and the show is appropriate for audiences of all ages.

David Copperfield may be one of the most legendary illusionists in the world, and his Vegas show validates his reputation. This magic show astounds audiences of all ages with mind-boggling tricks and feats. The captivating performance will keep you engaged for the whole show, and the opportunity for audience participation makes it even better.

Tickets start at $87 and the performance is at MGM Grand Hotel & Casino. Those who enjoy magic and illusion will find both this show and Criss Angel’s MINDFREAK fascinating, making either performance a great choice for families to attend.

V – The Ultimate Variety show is ideal for families with kids of all ages. There are many acts combined into one fantastic event that includes contortionists, acrobatics, juggling, music, comedy, and dancing. This energetic 75-minute variety show changes every night and keeps spectators entertained every minute.

Tickets start at $52 for V – The Ultimate Variety Show, which is featured at Planet Hollywood Resort & Casino in a special auditorium built just for this show.

Another great show for families and groups of all ages, Terry Fator’s Who’s the Dummy Now features puppets that will keep both adults and children watching and laughing. Fator and his puppets perform songs and skits, impersonate famous stars, and amuse and entertain audiences. Kermit the Frog and Winston the Turtle are two of his most popular puppets, and Elvis fans will appreciate the World’s Greatest Elvis Impersonator puppet. Fator’s amazing ventriloquism skills and hilarious skits make this show highly entertaining.

For adults looking to get some good belly laughs, Marc Savard’s Comedy Hypnosis is a show not to be missed. During this hilarious performance, Marc Savard hypnotizes audience members and gets them to do funny and unexpected things. The audience volunteers are the stars of this show, and the unpredictable nature of the interactive elements makes sure no two shows are ever the same. Audience participation and non-stop laughs make this one of the most memorable shows you’ll see in Vegas.

Marc Savard’s Comedy Hypnosis show is for audiences of 18 years and older and tickets start at $34. This 75-minute show is located at Planet Hollywood Resort & Casino.

WOW – The Vegas Spectacular is an 90-minute show that has a bit of everything. Glitter cannons shooting acrobats, 3D multimedia projections, holograms, and a unique water stage come together in this original production. Stunts, comedy, and amazing acrobatics keep audiences amazed.

Tickets start at $53 for WOW – The Vegas Spectacular, which is shown at the Rio All-Suite Hotel & Casino. WOW is suitable for adults and children 4 years and older.

The engaging duo Penn and Teller have been performing their unique magic and comedy routine at the Rio in Vegas for 26 years in a row. Penn is the only one who talks, and he shares stories and hilarious anecdotes as they perform magic tricks and illusions. Best of all, audience members have the opportunity to meet Penn and Teller after this amazing show.

Tickets start at $53 for Penn & Teller, featured at the Rio All-Suite Hotel & Casino. While it’s appropriate for children ages 8 and up, it may be more suited toward adults due to the large amounts of dialogue and subtle humor.

How did we do with our Las Vegas live entertainment guide? The team at De Castroverde Law Group wants to hear from you about your favorite Vegas shows. Send us a message online or stop by our office and let us know what you think of our list of the best live shows in Vegas!