United States immigration policy was already changing dramatically before the COVID-19 pandemic. Trump Administration officials had campaigned on the need to make changes both in border enforcement of illegal immigration and the approach to legal immigration.

The COVID-19 pandemic accelerated some of these changes. Fearing that illegal immigration would contribute to the further spread of the virus, immigration and public health officials took specific steps to make it easier to return illegal migrants to their home countries.

This new policy involved the novel application of Title 42. What is Title 42, and what has the impact of this approach been on immigration? 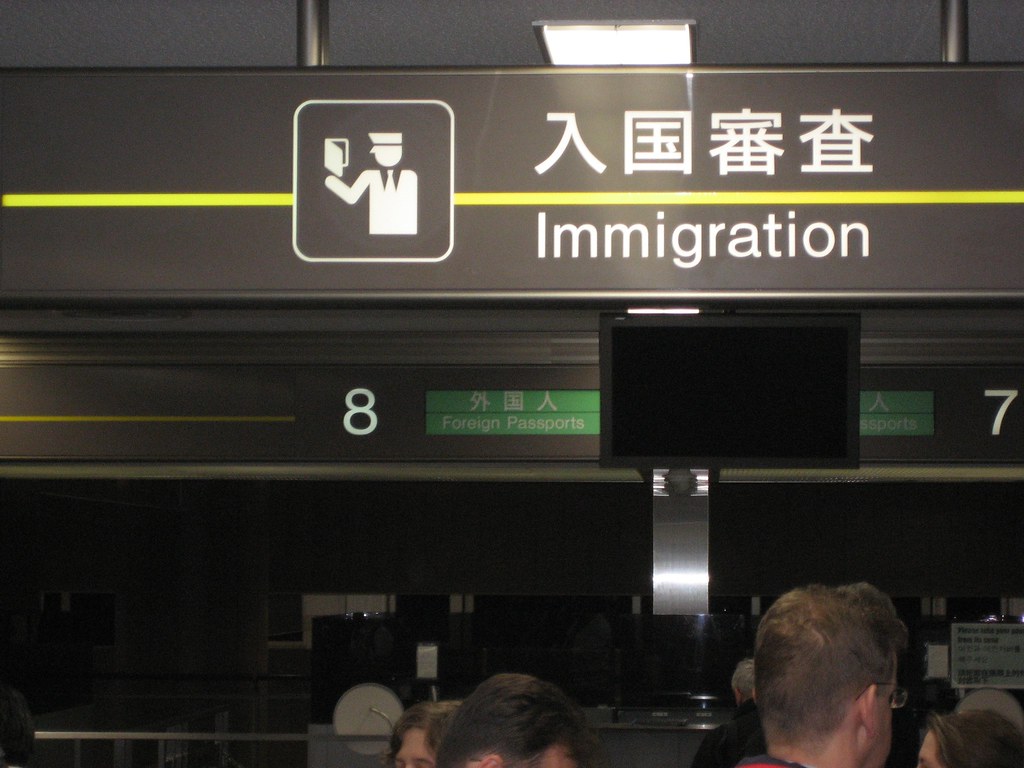 Title 42 is a broad section of the U.S. Code that deals with various public health and welfare issues. One section of the Code — Section 265 — gives federal health officials extra authority to protect the public against the spread of communicable diseases from abroad.

Under Section 265, the director of the Centers for Disease Control and Prevention (CDC) can refuse to grant asylum applications to migrants from parts of the world where a specific disease is spreading. The CDC’s authority is subject to review by the president and is temporary — meaning that the director would withdraw the order if circumstances change in the United States or other parts of the world.

It was the first time the United States had invoked Title 42 in the context of a public health emergency for immigration purposes. Before the order’s implementation, the United States processed 300,000 asylum applications, granting about 50,000.

In citing Title 42, the Administration sought a fast way of removing asylum seekers without official immigration or deportation hearings. According to statistics, the strategy proved very effective. Since its implementation, immigration officials cited Title 42 to expel migrants an estimated 1.8 million times between April 2020 and March of 2022, according to Pew Research. Of those expelled, most were single adults from Mexico. A third of those barred from the United States were from Guatemala, Honduras, and El Salvador. Migrants not expelled under Title 42 receive total consideration of their asylum applications.

The decision to cite Title 42 came as the magnitude of the COVID-19 pandemic was starting to be understood, and the infection rate was beginning to rise. Trump Administration officials are worried about the virus spreading unchecked in immigrant detention centers along the border of the U.S. with Mexico.

Before the pandemic, the United States held migrants who crossed the border in these centers while the government considered their asylum requests. Asylum requests often take months or more to resolve, given their sheer number. According to the Texas Tribune, some CDC officials disagreed with the new policy, arguing that there was no evidence that it would help slow COVID-19’s spread. Advocates for immigrants saw it instead as a transparent effort to curb immigration rather than address public health issues at the time.

Because expulsion under Title 42 does not require criminal prosecution, it had a corollary effect of providing migrants with incentives to try again to make it across the border and into the United States. According to Reuters and other sources, an estimated 30% of people apprehended for illegal border crossings were repeat offenders.

A study by the Marshall Project found that those repeat crossings put migrants into harm’s way more often by forcing them to seek crossing at more remote and hazardous parts of the border. Statistics show that during Title 42 enforcement, the number of rescues of migrants also increased, and the Border Patrol’s rescue rate almost doubled during the period, the Marshall Project reported.

Changes to Title 42 Under President Biden

Migrant advocates pushed hard for President Biden to rescind the policy upon his taking office in January 2021. However, the new Administration kept the policy in place despite that pressure.

In April 2022, the CDC finally announced that it planned to stop citing Title 42 at the border to mitigate the spread of COVID-19. The agency’s analysis determined that increased vaccination rates and other interventions controlled the virus and that using Title 42 for these purposes was no longer necessary.

Since that announcement, the Title 42 policy has been caught in legal limbo. Initially, the policy was to end in May 2022, but 24 states challenged the Administration’s plans in federal court. The states argued that terminating the policy would create costly chaos at the border, requiring the states to spend billions on housing, protecting, and caring for migrants.

The judge determined that the CDC had failed to follow established procedures for making public health and immigration rules, which justified the states’ requests for a preliminary injunction. The judge blocked the CDC’s plans to revoke the Title 42 order until the lawsuit was fully and properly resolved. This litigation applies only to adults and families, though, and the agency has not been challenged in its plans to lift the Title 42 order for unaccompanied minors.

To make the situation even more complicated, a separate ruling from the D.C. Circuit Court of Appeals states that the United States could apply public health concerns under Title 42 to immigration decisions but were required to offer families and individuals a right to appeal if they felt their expulsion put them at risk of violence or political prosecution.

Representation for Asylum and Immigration Status

The De Castroverde Law Group has extensive experience in all facets of immigration law. It is prepared to challenge any expulsion orders under Title 42 or other aspects of the immigration code. Our team is well-versed in deportation proceedings, adjustment of status requests, family-based immigration, immigrant visa processing, work permits, and employment authorization. Call us or contact us online today for an immediate consultation.

Photo Credit: Immigration by bryansblog is licensed with CC By-SA 2.0